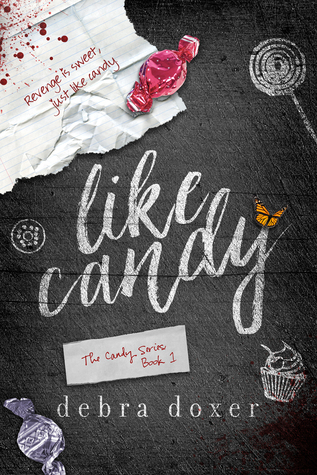 Candy sees Jonah as a challenge and the perfect distraction. But she may be in over her head because unlike everyone else, Jonah isn’t buying her tough act. He sees the lost, lonely girl inside. He sees too much. When he looks at her that way, she wants to let her guard down and be vulnerable. But that’s the last thing she should do because her father’s world is spilling over into hers, and life is about to get real much sooner than Candy expected. END_OF_DOCUMENT_TOKEN_TO_BE_REPLACED