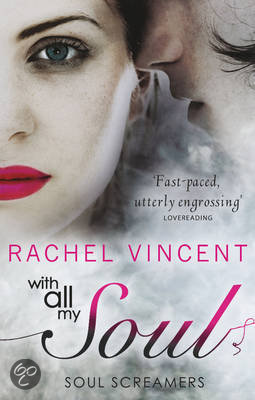 After not really surviving her junior year (does “undead” count as survival?), Kaylee Cavanaugh has vowed to take back her school from the hellions causing all the trouble. She’s going to find a way to turn the incarnations of Avarice, Envy and Vanity against one another in order to protect her friends and finish this war, once and forever.

But then she meets Wrath and understands that she’s closer to the edge than she’s ever been. And when one more person close to her is taken, Kaylee realizes she can’t save everyone she loves without risking everything she has.. END_OF_DOCUMENT_TOKEN_TO_BE_REPLACED 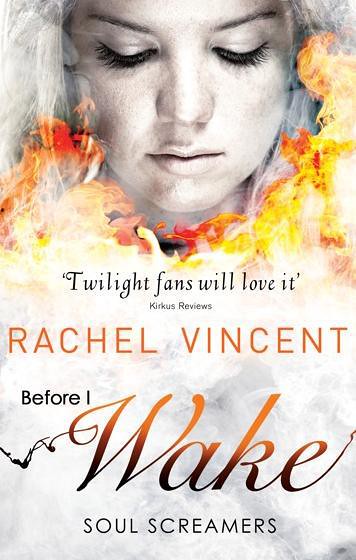 Even death can’t get you out of high school…Covering up her own murder was one thing, but faking her life is much harder than ex-teen banshee Kaylee expected. Now she’s fighting to stay visible to the human world and struggling to find time alone with her new reaper boyfriend Tod. To stay in the mortal realm, Kaylee must reclaim stolen souls and, when her first assignment brings her face-to-face with an old foe, she knows the game has changed. Her immortal status won’t keep her safe. And this time Kaylee isn’t just gambling with her own life… END_OF_DOCUMENT_TOKEN_TO_BE_REPLACED 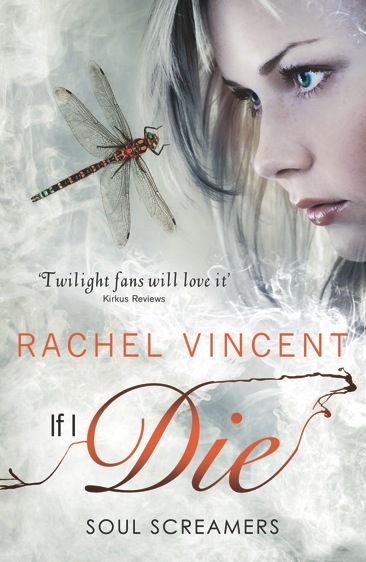 The entire school’s talking about the gorgeous new math teacher, Mr. Beck. Everyone except Kaylee Cavanaugh. After all, Kaylee’s no ordinary high-school junior. She’s a banshee—she screams when someone dies.

Yeah—it’s a shock to her, too. So to distract herself, Kaylee’s going to save every girl in school. Because that hot new teacher is really an incubus who feeds on the desire of unsuspecting students. The only girls immune to his lure are Kaylee and Sabine, her boyfriend’s needy ex-girlfriend. Now the unlikely allies have to get rid of Mr. Beck…before he discovers they aren’t quite human, either.

But Kaylee’s borrowed lifeline is nearing its end. And those who care about her will do anything to save her life. 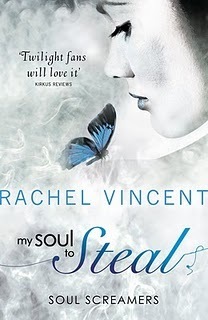 Working things out with Nash – her maybe boyfriend – is hard for Kaylee. She’s already coping with being a teenage banshee. Worse, Nash’s gorgeous ex-girlfriend just transferred to their school. Sabine’s no ordinary girl. She’s a mara, a real-life walking nightmare. Draining people’s energy through their darkest dreams sustains Sabine…and makes her Kaylee’s top suspect in a cluster of super-creepy deaths. To win back Nash, Kaylee’s determined to unearth the truth. But Sabine knows the deathly secrets of Kaylee’s subconscious – and she’s not afraid to use them to get whatever and whoever she wants.. END_OF_DOCUMENT_TOKEN_TO_BE_REPLACED 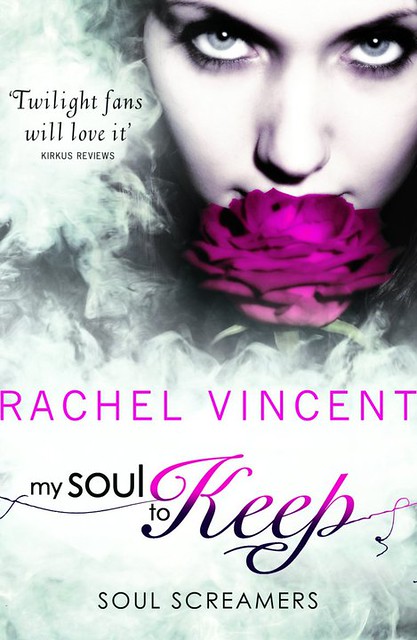 Aside from the whole I scream when someone is about to die thing, Kaylee Cavanaugh’s life has gotten better. She’s getting to know her dad, doing okay in school and has a hot new boyfriend who understands her in every way. Until the hellion Avari starts tempting everyone with an exotic new drug–demon’s breath…. MY SOUL TO STEAL Now on shaky ground with Nash Hudson, Kaylee is taking their relationship easy. But then Sabine–Nash’s ex–storms into their lives. She’s determined to get Nash back and there’s nothing she won’t do to remind him of what they had. And since Sabine has special abilities of her own, Kaylee is headed into a battle she’s not sure she can win…. REAPER –First time in print!– Though Tod Hudson died two years ago, thanks to his job as a Reaper he’s never had to move on or let go of his family–no matter how much Nash would like him to! But few people know about how he came to accept the job of claiming souls…. END_OF_DOCUMENT_TOKEN_TO_BE_REPLACED 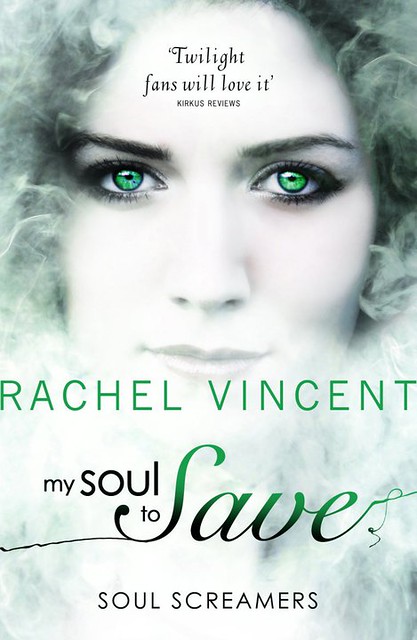 When Kaylee Cavanaugh screams, someone dies. So when teen pop star Eden croaks onstage and Kaylee doesn’t wail, she knows something is dead wrong. She can’t cry for someone who has no soul. The last thing Kaylee needs right now is to be skipping school, breaking her dad’s ironclad curfew and putting her too-hot-to-be-real boyfriend’s loyalty to the test. But starry-eyed teens are trading their souls: a flickering lifetime of fame and fortune in exchange for eternity in the Netherworld-a consequence they can’t possibly understand. Kaylee can’t let that happen, even if trying to save their souls means putting her own at risk… END_OF_DOCUMENT_TOKEN_TO_BE_REPLACED 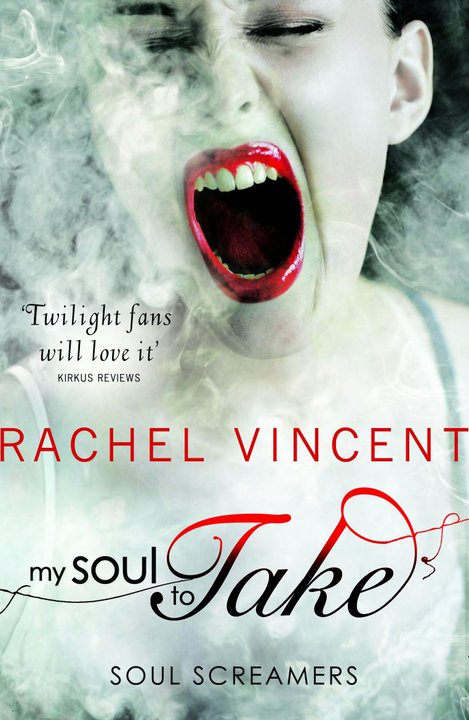 She doesn’t see dead people, but..

She senses when someone near her is about to die. And when that happens, a force beyond her control compels her to scream bloody murder. Literally.

Kaylee just wants to enjoy having caught the attention of the hottest guy in school. But a normal date is hard to come by when Nash seems to know more about her need to scream than she does. And when classmates start dropping dead for no apparent reason, only Kaylee knows who’ll be next… END_OF_DOCUMENT_TOKEN_TO_BE_REPLACED