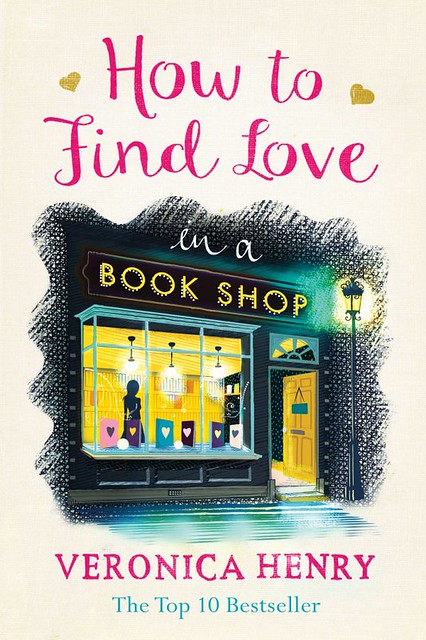 Nightingale Books, nestled on the high street in the idyllic Cotswold town of Peasebrook, is a dream come true for booklovers. But owner Emilia Nightingale is struggling to keep the shop open. The temptation to sell up is proving enormous – but what about the promise she made to her father? Not to mention the loyalty she owes to her customers. Sarah Basildon, owner of stately pile Peasebrook Manor, has used the book shop as an escape from all her problems in the past few years. But is there more to her visits than meets the eye? Since messing up his marriage, Jackson asks Emilia for advice on books to read to the son he misses so much. But Jackson has a secret, and is not all he seems…And there’s Thomasina, painfully shy, who runs a pop-up restaurant from her tiny cottage. She has a huge crush on a man she met and then lost in the cookery section, somewhere between Auguste Escoffier and Marco Pierre White. Can she find the courage to admit her true feelings? END_OF_DOCUMENT_TOKEN_TO_BE_REPLACED 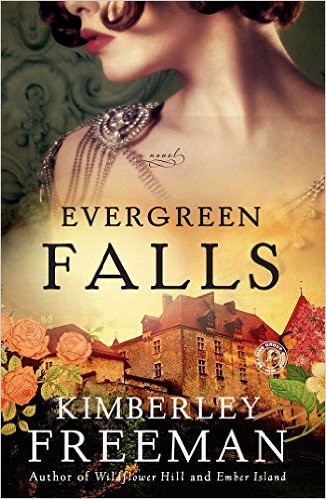 It’s 1926 and Violet Armstrong is a waitress at the grand Evergreen Spa Hotel, where Australia’s glitterati are spending a winter vacation. Among the guests who remain are Sam and Flora Honeychurch-Blacks, a wealthy brother and sister ensconced in the hotel for an extended stay. Violet and Sam have an attraction that is as passionate as it is forbidden as the hotel closes down for the winter season. When a snowstorm moves in, trapping them all, no one could have imagined what would unfold. The group must let their secrets be buried by the snow, but all snow melts, exposing the truth beneath. Eighty-eight years later, Lauren Beck takes a job at a cafe in the Blue Mountains, built as the first stage of the Evergreen Spa Hotel s return to grandeur. There she meets Tomas, the Danish architect overseeing the project. As their budding relationship grows, Lauren discovers a series of passionate love letters dating back to 1926 that allude to a whirlwind affair and a tragic secret. Lauren begins to unravel this long-forgotten mystery, but will discovering the truth finally make her brave enough to take a risk that could change her entire life? END_OF_DOCUMENT_TOKEN_TO_BE_REPLACED 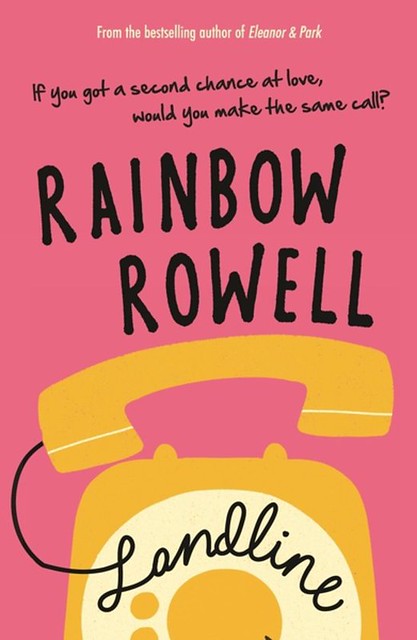 What advice would you give the younger you…and would you listen? As far as time machines go, a magic telephone is pretty useless. TV writer Georgie McCool can’t actually visit the past; all she can do is call it, and hope it picks up. Is she going crazy or is this a chance to make things right with her husband, Neal? Maybe she can fix the things in their past that seem unfixable in the present. Maybe this stupid phone is giving her a chance to start over…if that’s what she wants…A heart-wrenching – and hilarious – take on fate, time, television and true love, Landline asks if two people are ever really on the same path, or whether love just means finding someone who will keep meeting you halfway. END_OF_DOCUMENT_TOKEN_TO_BE_REPLACED