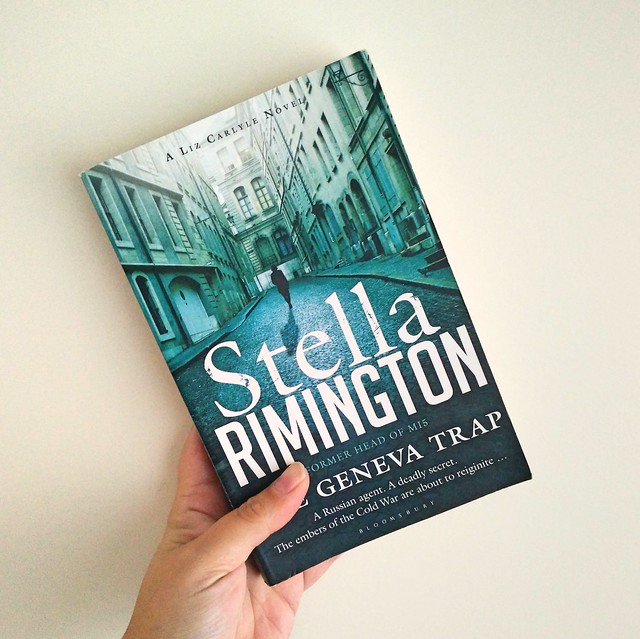 When a rogue Russian spy warns her of a plot to hack into the West’s military satellite systems, MI5’s Liz Carlyle finds her past catching up with her…Geneva, 2012. When a Russian intelligence officer approaches MI5 with vital information about the imminent cyber-sabotage of an Anglo-American Defence programme, he refuses to talk to anyone but Liz Carlyle. But who is he, and what is his connection to the British agent? At a tracking station in Nevada, US Navy officers watch in horror as one of their unmanned drones plummets out of the sky, and panic spreads through the British and American Intelligence services. Is this a Russian plot to disable the West’s defences? Or is the threat coming from elsewhere? As Liz and her team hunt for a mole inside the MOD, the trail leads them from Geneva, to Marseilles and into a labyrinth of international intrigue, in a race against time to stop the Cold War heating up once again… END_OF_DOCUMENT_TOKEN_TO_BE_REPLACED