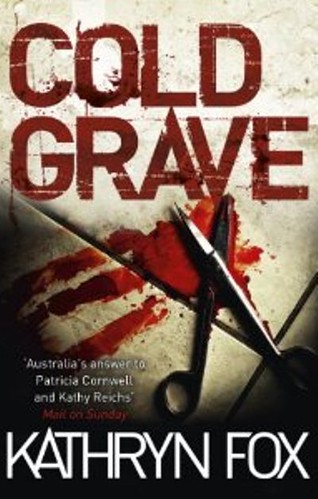 It feels like the safest place on earth. A family-friendly, floating palace. But, as Anya Crichton soon discovers, cruise ships aren’t all that they seem…Statistics tell us that a woman is twice as likely to be sexually assaulted on a cruise ship than on dry land. Customers aren’t screened, so the ships are a haven for sex offenders and paedophiles. With no policing, and floating in international waters, sexual assaults and passengers ‘disappearing’ are uncommonly frequent…So when a teenage girl is discovered, dead on the deck of the ship that she is holidaying on, Anya feels compelled to get involved. There’s no apparent cause of death, but Anya’s forensics expertise uncovers more than the ship’s doctors can…or want to. With the killer still on board, and subsequently a crew-member found shot, it becomes clear that the safe haven of the cruise-ship is actually anything but. And, as Anya comes under increasing pressure to abandon her investigations, will she continue? Or do whatever it takes to keep her own family safe? END_OF_DOCUMENT_TOKEN_TO_BE_REPLACED