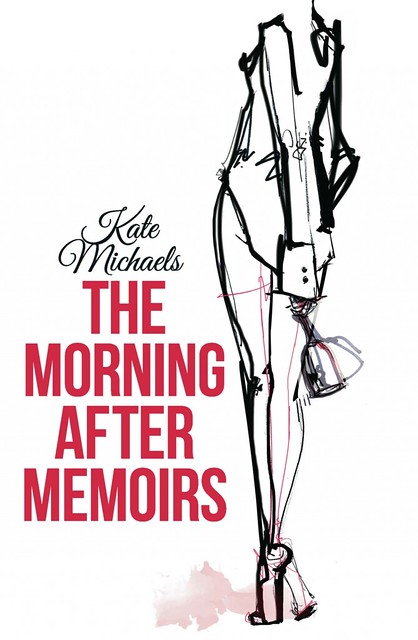 Twenty-nine-year-old Jess wakes up on New Year’s Day a touch hungover and a whole lot confused. The man in bed next to her is not her boyfriend, Ben. In fact, she doesn’t even remember Not-Ben’s name. It won’t be the first time she finds herself in a questionable situation in a year that proves her new single-in-the-city lifestyle is far from the glamorous, Sex And The City world she’s been promised on TV. Between hacking through last year’s leg hair, accidentally snogging someone who may well be her cousin, getting hit over the head with a sex toy that isn’t even hers, and ending the night with a walk of shame into her parent’s garage, Jess’s single life is turning out more cockroaches than cocktails. END_OF_DOCUMENT_TOKEN_TO_BE_REPLACED