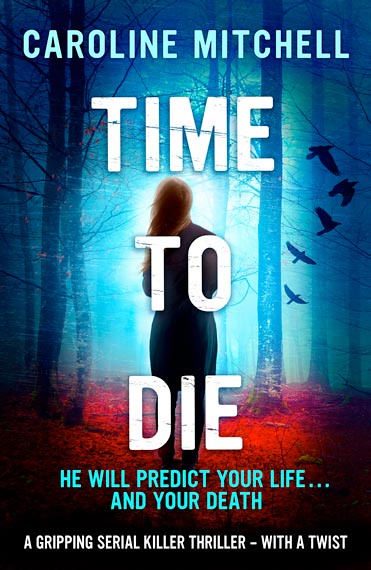 He will predict your life… and your death. Don’t ever cross his palm with silver. He will reveal your most shameful secrets. He will predict your death. He is hiding a secret. He is hiding a monster. And all his predictions come true. Investigating a series of chilling murders, Detective Jennifer Knight finds herself tracking a mysterious tarot card reader known only as The Raven. As the death toll rises, Jennifer and her team build a picture of a serial killer on the edge of sanity, driven by dark forces. But these are not random killings. And the method behind the madness could be the most terrifying thing of all … Especially when it seems the death of one of their own is on the cards. END_OF_DOCUMENT_TOKEN_TO_BE_REPLACED