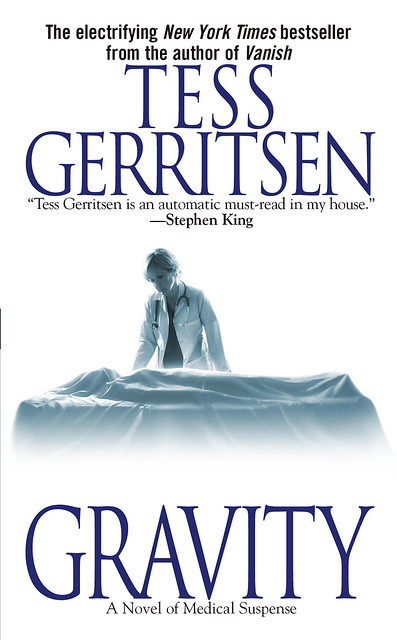 Dr. Emma Watson has been training for the adventure of a lifetime: to study living beings in space. But her mission aboard the International Space Station turns into a nightmare beyond imagining when a culture of single-celled organisms begins to regenerate out of control — and infects the space station crew with agonizing and deadly results. Emma struggles to contain the outbreak while back on Earth her estranged husband, Jack McCallum, works frantically with NASA to bring her home. But there will be no rescue. The contagion now threatens Earth’s population, and the astronauts are stranded in orbit, quarantined aboard the station — where they are dying one by one…

In the beginning it was a bit odd, because it’s so different from the stories about the two famous ladies. But damn it, once you’re past that and the virus spreads in the ISS it’s such a gripping and oppressive story. At time you believe the crew is saved, another problem arises and that keeps on going until the last chapter.

Tess Gerritsen has obviously done a lot of research and spoken with astronauts and NASA because the story feels so plausible. That whole feeling of it being plausible it the main creepy reason I loved this story. It’s so realistisch and typical Tess Gerritsen, because she won’t fear writing about the gruesome sympthoms of the virus.

Tess Gerritsen shows with ‘Gravity’ that she’s more than just Rizolli & Isles. She’s written a realistic and opressive thriller that keeps you on the edge of your seat until the last chapter.