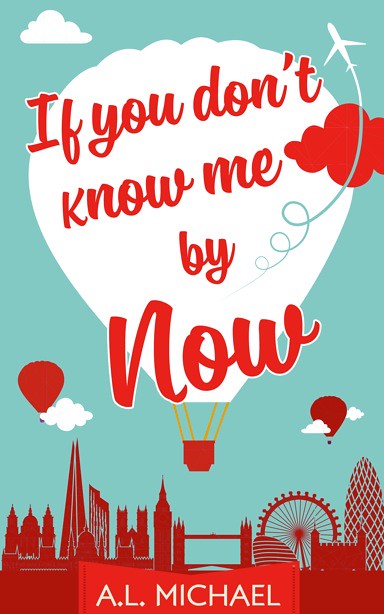 Imogen has come to London to make it as a writer. At least, that was the plan. Finding herself in a dead-end job serving coffee to hipsters was not on her to-do list. And even if gorgeous colleague Declan does give her more of a buzz than a triple-shot cappuccino, Imogen can feel her dreams evaporating faster than the steam from an extra-hot latte.

Until her anonymous tell-all blog about London’s rudest customers goes viral – and suddenly, Imogen realises that landing the worst job in the world might just be the best thing that’s ever happened to her! As long as she can keep her identity to herself…

The main character, Imogen, in ‘If you don’t know me by now’ works at a coffee cafe (like Starbucks) and she moved to London to be a writer. After she send many applications to big newspapers and the like, she couldn’t find a job so she took one at the cafe. One day her coworker suggests to write a blog about how they’re treated by their customers.

The way Imogen writes about the customers and how horrible they are is on one hand hilarious but also sad. I laughed out loud on several occassions because it was so recognisable. But on the other hand, I thought it was sad that people treat other people like shit. I’ve always learned to treat people the same, from the cleaner to the President, if you will. Of course we all have off days where we just cannot be kind to someone, but to consistantly be angry at the people who serve you coffee, is just sad.

I’m sure many people who work in jobs like this will find the book funny and very recognisable and I guess that’s the whole strength of the book. What helps to make this story lighter and happier is the other characters in the book and of course a bit of romance.

Of course the story ends well and in a way that it’s kind of inspiring. After finishing the book, I wanted to pick up my notebook and start writing.

If you work in customer services, you’ll find a lot of the situations in ‘If you don’t know me by now’ by A.L. Michael hilarious. The romance in the book makes the story cute and relatable for anyone.

If you don't know me by now by A.L. Michael
Published by Carina
Genres: Chicklit